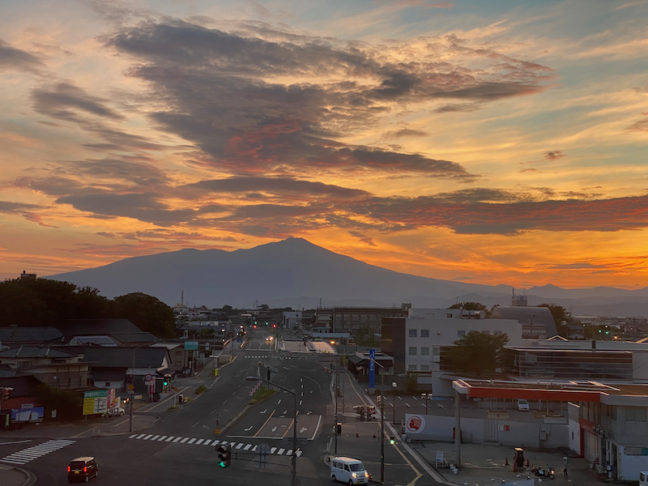 Yamagata prefecture is a large prefecture along the Sea of Japan coast in the southern Tohoku Region. Mt.Chokai is the beautiful shape of mountain,referred to as Dewa-Fuji and a symbol of Yamagata. The mountain road “Chokai Blue Line” is a sightseeing road which runs up from zero to 1,100 m (3600 ft) above sea level.Along the way you can see the panoramic view of the Shonai plain, the Sea of Japan, at a distance, Tobishima and Sado Islands, and Oga Peninsula.

Sakata city is located next to Mt. Chokai and was once a major port city that serviced domestic trade with the rest of Japan during the Edo Period hundreds of years ago. it’s rich in nature, culture and tradition.

Also Summer oysters(Iwagaki-Japanese Rock Oysters) are in the prime season now in this area.Mineral-rich subsoil waters from Mt.Chokai create them delicious fine texture.It’s called the “milk of the sea”. Enjoy the rich flavor of the rock oysters that can only be tasted here.Squeeze the lemon and eat in raw! 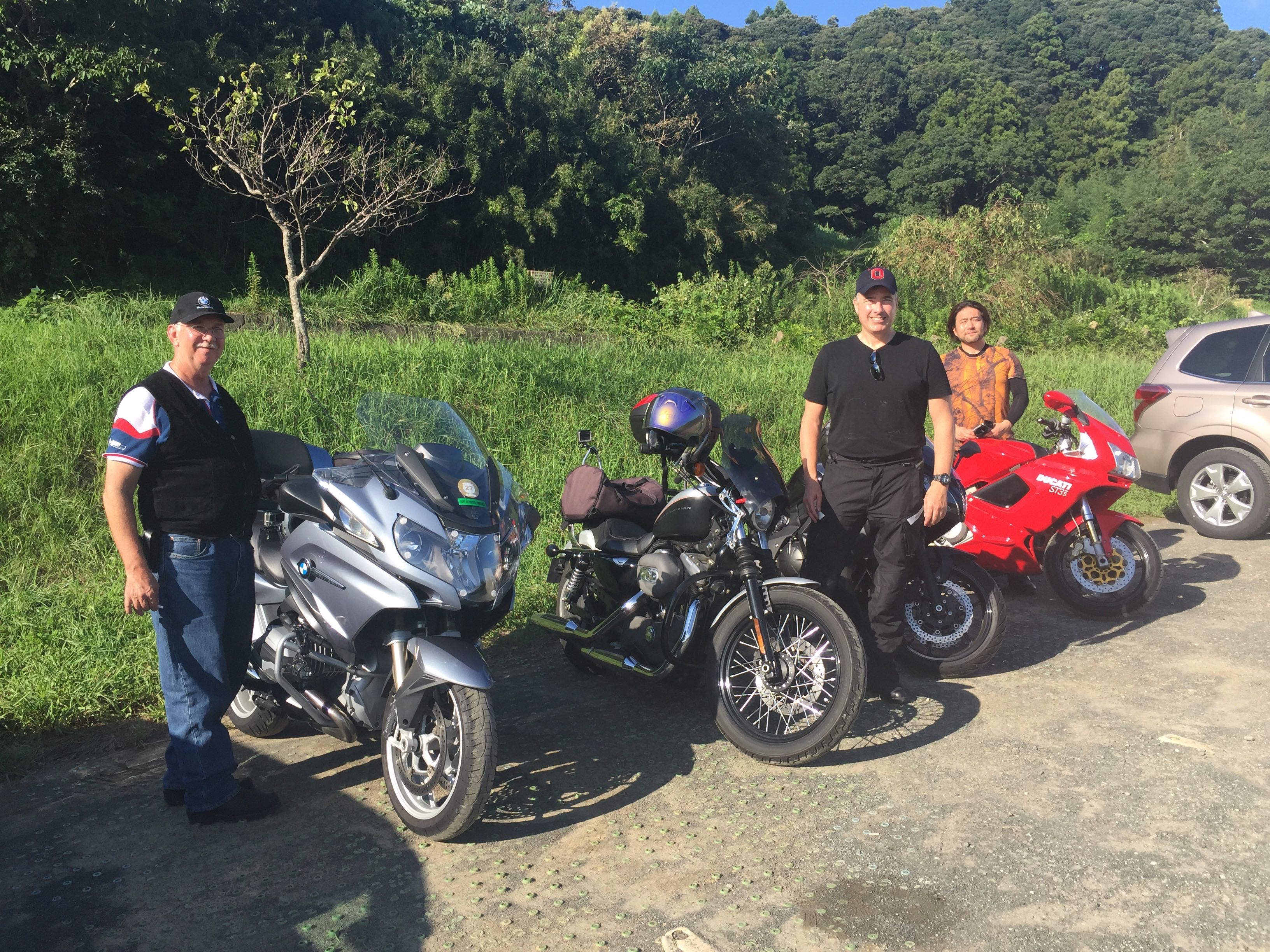 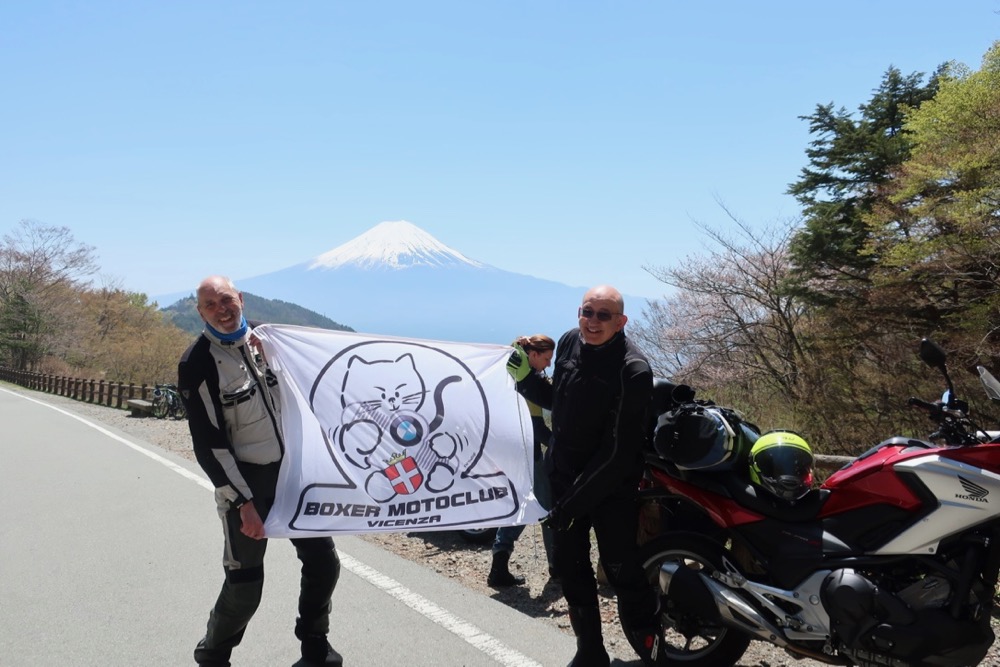 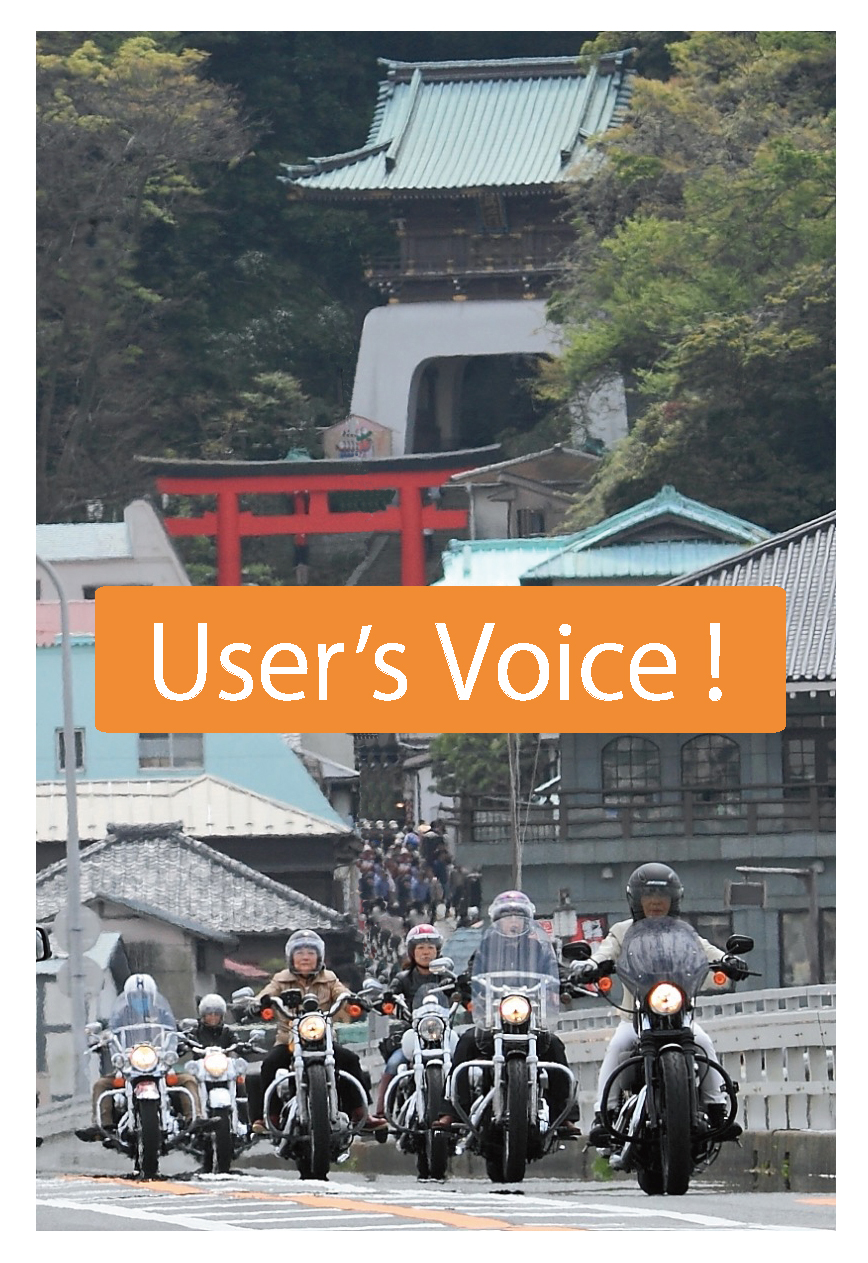